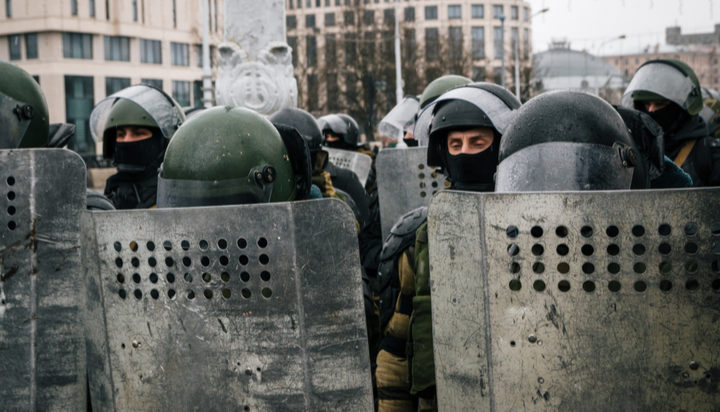 Climate Action Network (CAN) Europe has called for the release of environmental activists in Belarus.

The organisation claims some of its local members have been detained unjustifiably and says it “is deeply concerned about their safety”.

The group suggests while Irina Sukhy and Anastasia Zakharevich are detained in a police centre, the current location of Andrey Egorov is unknown.

Director of Climate Action Network (CAN) Europe, Wendel Trio said: “It is appalling to see all these human rights violations, arbitrary arrests of civilians, journalists and activists happening at Europe’s doorstep.

“They constitute a serious blow to European values, including freedom of expression and gathering. The EU must condemn the attacks perpetrated by the government on activists and take urgent steps to support Belarusian civil society in order to protect the rule of law and democracy across all of Europe. This should include applying sanctions to the Belarus government.”