Without China’s new pledge, global temperature is forecast to increase by 2.7°C by this time, according to a new report 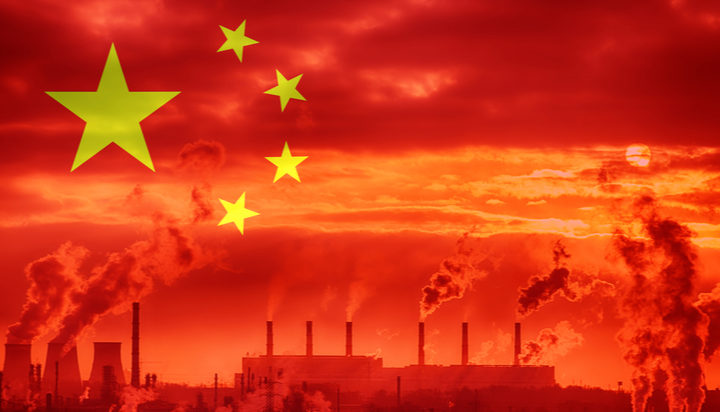 China’s pledge to deliver carbon-neutrality before 2060 and see peak emissions before 2030 could lower global warming projections by as much as 0.3°C.

That’s according to a new report by independent scientific analysis organisation Climate Action Tracker (CAT), which forecasts global temperatures would increase by 2.7°C by 2100 without the new commitment from the world’s biggest emitter.

Scientists argue the new climate policy move, which was announced by President Xi Jinping at the UN General Assembly yesterday, could bring forecast global warming estimates to around 2.5°C, closer to the 1.5˚C warming limit of the Paris Agreement.

Climate Analytics CEO Bill Hare said: “If Joe Biden wins the US election, this would mean the world’s top three emitters, China, the US and the EU, accounting for nearly half of global emissions, would all have net zero by mid-century targets, placing the 1.5˚C warming limit of the Paris Agreement firmly in reach.”

Niklas Höhne, Founding Partner of NewClimate Institute, said: “This is the most important announcement on global climate policy in at least the last five years.

“This would mean that China, responsible for a quarter of the world’s greenhouse gas emissions, would phase out any conventional use of coal, oil and gas by the middle of the century, unthinkable a few years ago.”