Last month was 0.63°C warmer than the 1981-2020 average for September, according to the EU’s Copernicus Climate Change Service 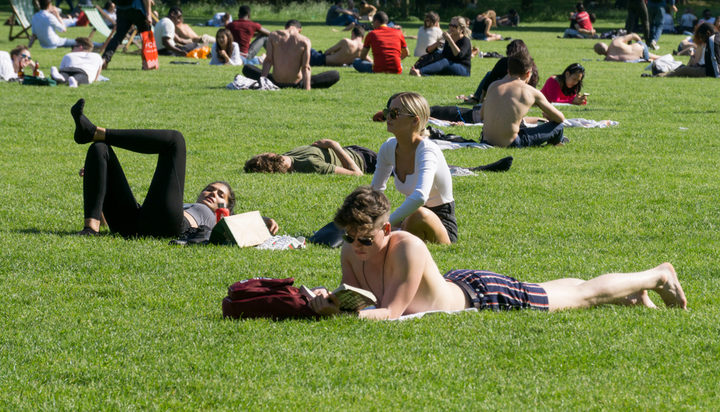 Both globally and in Europe, last month was the warmest September on record.

That’s according to the latest report by Copernicus Climate Change Service (C3S), which suggests last month was 0.63°C warmer than the 1981-2020 average for September.

The month was warmer by 0.05°C than September 2019, the previous warmest September, according to the analysis.

Analysts also note temperatures were well above average in many regions, including France, where they were particularly warm in a record-breaking period in the middle of the month.

Temperatures were ‘exceptionally high’ for September in Northern Siberia and the Laptev and East Siberian Seas, according to the report.

Last month was also ‘extremely warm’ in the Middle East – new high-temperature records were reported for Turkey, Israel and Jordan.

C3S adds temperatures in the Western North US continued to be much higher than average – maximum daytime values reached 49°C in Los Angeles County early in September.