That’s the call from the International Energy Agency, which suggests the coronavirus crisis will reshape the future of energy forever 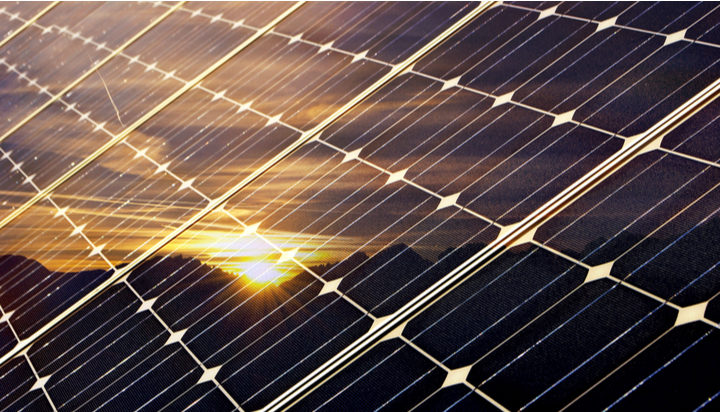 Solar energy could emerge as “the new king of the world’s electricity markets” in the wake of the coronavirus crisis, which the International Energy Agency (IEA) notes will reshape the future of energy forever.

In a new report examining the impact of the pandemic upon the sector, the organisation explores a number of different scenarios over the next decade.

Director Fatih Birol said: “I see solar becoming the new king of the world’s electricity markets. Based on today’s policy settings, it is on track to set new records for deployment every year after 2022.

“If governments and investors step up their clean energy efforts in line with our Sustainable Development Scenario, the growth of both solar and wind would be even more spectacular – and hugely encouraging for overcoming the world’s climate challenge.”

He added: “The era of global oil demand growth will come to an end in the next decade. But without a large shift in government policies, there is no sign of a rapid decline. Based on today’s policy settings, a global economic rebound would soon push oil demand back to pre-crisis levels.”

The IEA calls for a “surge” in well-designed energy policies to overcome disruption and uncertainty, in order to get back on track for a resilient future energy system that can meet international climate goals by the agreed deadlines – it predicts global energy demand is set to drop by 5% in 2020, energy-related carbon emissions by 7%, and energy investment by 18%.

It states: “Whether this upheaval ultimately helps or hinders efforts to accelerate clean energy transitions and reach international energy and climate goals will depend on how governments respond to today’s challenges.”

The report predicts that if currently announced policy intentions and targets remain in place, global energy demand will rebound to pre-crisis levels in early 2023 – however, it forecasts this will not happen until 2025 in the Delayed Recovery Scenario, which imagines a “prolonged pandemic and deeper slump”.

Renewables play a vital part of the power mix in each of the imagined scenarios, with solar taking the leading role in each.

The IEA says supportive policies and maturing technologies are enabling cost-competitive access to capital in leading markets and emphasises that solar is now consistently cheaper than new coal or gas-fired power plants in most parts of the world.

In its Stated Policies Scenario, the report expects renewables will make up roughly 80% of global electricity demand growth over the next decade, with hydropower remaining the most significant renewable resource, with solar making up the main source of growth, followed by onshore and offshore wind.

Dr Birol said: “Despite a record drop in global emissions this year, the world is far from doing enough to put them into decisive decline. The economic downturn has temporarily suppressed emissions, but low economic growth is not a low-emissions strategy – it is a strategy that would only serve to further impoverish the world’s most vulnerable populations.

“Only faster structural changes to the way we produce and consume energy can break the emissions trend for good. Governments have the capacity and the responsibility to take decisive actions to accelerate clean energy transitions and put the world on a path to reaching our climate goals, including net-zero emissions.”