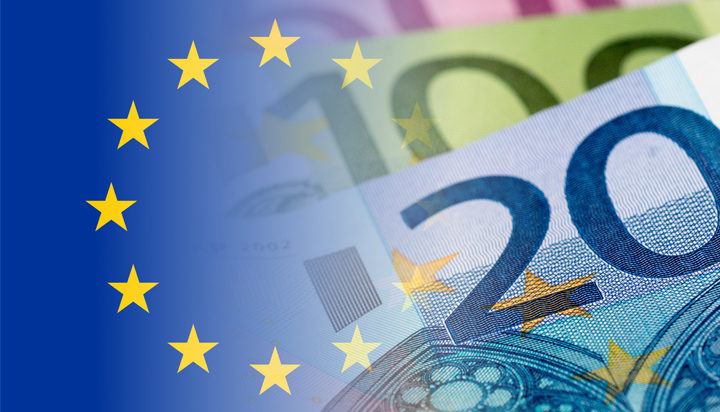 The European Investment Bank (EIB) has signed an agreement worth €30 million (£27m) with Asper Investment Management to support four district heating projects in the Netherlands.

The funding will enable the company’s Dorothea investment vehicle to acquire and develop at least four district heating projects in various Dutch municipalities.

They will contribute to the decarbonisation of the heating sector in the Netherlands by using a combination of geothermal, residual heat and biomass.

“As the EU’s climate bank, we are there to support this kind of investment. The structure of this operation shows that intelligent ways of financing can be profitable for both nature and businesses alike.”

The EIB is joined by four other institutional investors and will be a member of Dorothea’s Investor Committee.

Luis Quiroga, Head of Investor Relations of Asper added: “We are thrilled to have the support of the EIB for Dorothea. Dorothea’s plan to build a new leading sustainable district heating platform in the Netherlands is a great fit with the EIB’s strategic objectives and we look forward to working with them over the coming years.”