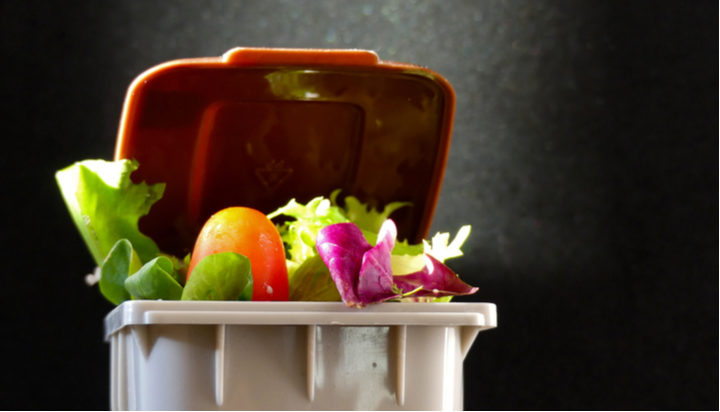 Food waste is wrecking the environment and driving catastrophic climate change, according to sustainability charity WRAP.

A new report published by the organisation warns climate change cannot be stopped if society doesn’t stop wasting food and reveals that shockingly, less than a third of people know that wasting food contributes to climate change.

Currently, 9.5 million tonnes of food are wasted every year across the country, with 70% of this coming from our homes – of this amount, 4.5 million tonnes could have been eaten but was needlessly disposed of.

The report suggests if every person in the UK wasted no food at home for one day, the resultant greenhouse gas reduction would be equal to planting half a million trees.

Domestic bread waste alone generates 318,000 tonnes of carbon dioxide each year, the same as 140,000 cars, while the 920,000 bananas wasted each day use up 330 billion litres of water to grow annually.

Marcus Gover, CEO WRAP: “The food we waste is damaging our planet, devastating our biodiversity and draining our water supplies. Yet our research shows that not enough people realise how seriously wasting food contributes to climate change. In reality, wasted food produces six times the amount of greenhouse gas emissions as global aviation. Many of us blame farmers, producers and supermarkets but the truth is, it is us, households, who waste more food than any other sector combined, and the onus is on us all to see this, and act.