The Electricity System Operator says low levels of wind, generational outages and the balance of imports and exports are to blame for the impending power shortage 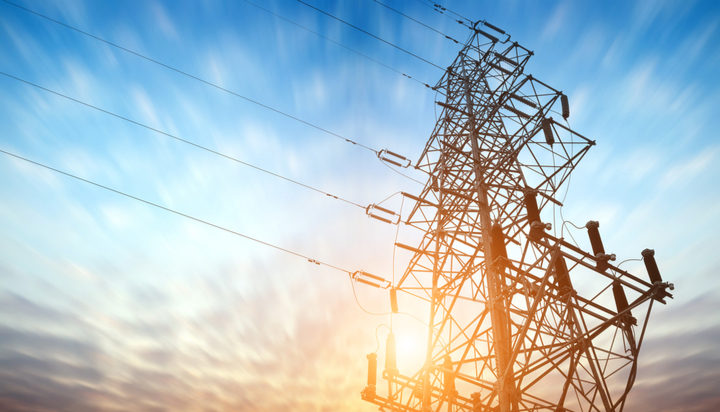 An ‘unusual lull’ in wind power has led to National Grid Electricity System Operator (ESO) warning that electricity could be in short supply over the next few days.

The organisation has forecast tight margins on the UK’s electricity system from 15th to 18th October, noting that low levels of wind, generational outages and the balance of imports and exports are to blame for the impending power shortage.

Weather forecasts predict wind levels will remain low until 19th October – today’s peak proportion of wind on the grid is expected to reach 33%, falling to 16% tomorrow and 9% the day after – by the 19th this is expected to rise to 51%.

There are also a number of coal- and gas-fired power plants partially or wholly unavailable due to unplanned outages, as well as planned outages at the Dungeness and Hunterston B nuclear reactors.

The UK’s four interconnectors are working but the volume of energy available from France is diminished due to “a series of issues” across the French nuclear fleet.

National Grid ESO has not yet issued a Capacity Market Notice, which warns that the 500MW buffer in addition to forecasted demand is in danger of being breached – this happened in mid-September.

It can help keep the electricity system balanced by alerting the market of shortages and calling for additional capacity from sources such as distributed generators, as well as incentivising large users to reduce consumption.