Residents across 432 cities face an estimated cost of €166 billion as a result of high levels of air pollution, according to a new report 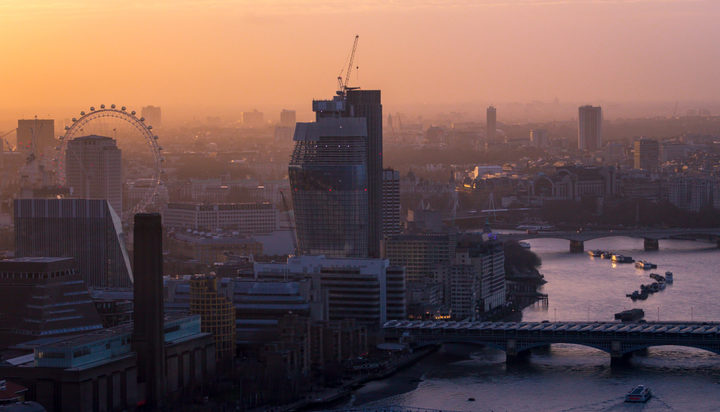 That’s according to a report by the European Public Health Alliance (EPHA), which examined 432 cities in all EU countries and the UK, Norway and Switzerland and found air pollution cost city residents across these regions a total of €166 billion (£151bn) per year, which is equal to an average of €385 million (£351m) per city.

These figures represent the costs related to health problems caused by the polluted air.

The study, conducted by the independent research and consultancy organisation CE Delft, shows Bucharest in Romania tops the European chart for highest costs faced by the average city resident – Bucharest residents face an average cost of €3,004 (£2,742).

Researchers, who took the latest complete data from Eurostat and official monitoring stations from 2018 to calculate the harm caused and the related costs, found that a number of Italian cities, including Milano, Venezia and Torino also prominently feature in the top 10 list of the cities with the highest cost.

The report shows particulate matter causes the majority of costs, almost 82.5% on average, followed by nitrogen dioxide which adds 15%, while ozone represents 2.5%.

EPHA Acting Secretary-General Sascha Marschang said: “Our study reveals the magnitude of the damage toxic air is causing to people’s health and the huge health inequalities that exist between and within countries in Europe.

“To a large extent, the situation can be influenced by transport policies and cities can reduce costs by switching to zero emission urban mobility.”