Smart homes as green power stations ‘could generate £2.5bn of energy savings by 2030’

Customers who live in AI-powered homes could save £400 annually, according to a report 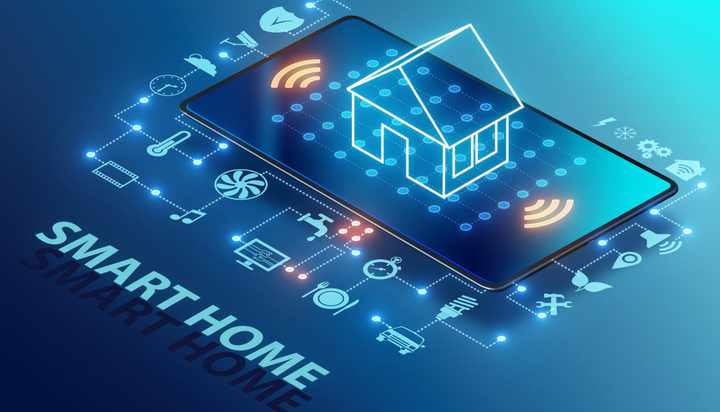 AI-powered smart homes could function as green power stations and create £2.5 billion of energy savings by 2030.

That’s according to a new analysis by the intelligent energy platform Kaluza, which suggests connecting home energy systems to the grid through intelligent technology could help customers to save £400 annually.

The report estimates AI-supported and renewable energy and battery-equipped households could provide 25TWh of flexible charging capacity annually and support the balance of the grid.

That volume equates to 20% of the total annual wind generation capacity expected in 2030, according to the report.

An inability to store green power at scale currently results in spending a considerable amount of money on paying wind farms and other renewable energy generators to switch off when wind energy is in abundance.

Since 2016, that led to an expenditure of more than £100 million in switching off turbines at times when the grid was at optimal capacity, according to figures.