A new report shows of the poorest English and Welsh households, 40% are worried they wouldn’t be able to pay their gas and electricity bills 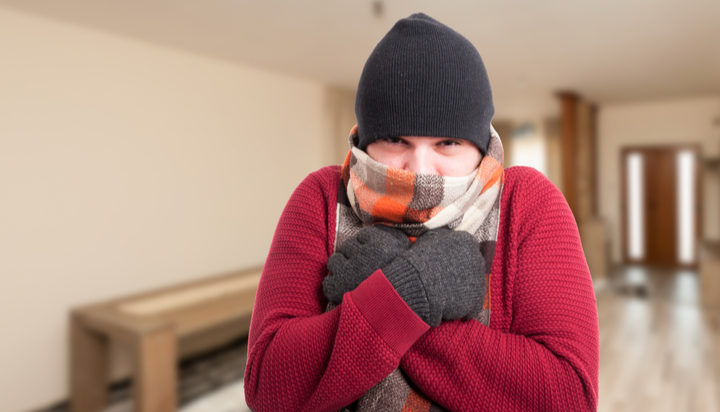 Almost a quarter of Brits in England and Wales are concerned they are unable to meet their fuel payments this winter.

That’s according to a new research by the business consultancy Yonder Consulting, which shows 40% of the poorest households in England and Wales are worried they would not be able to afford their gas and electricity bills in the winter months.

The findings of the survey of 4,000 respondents also suggest around two-thirds of those living in London, the North West of England and the West Midlands believe they will be able to afford the fees.

Manfred Abraham, CO-Chief Executive Officer of Yonder Consulting, said: “Between the end of the furlough scheme and the prospect of even more redundancies, wallets are tighter than ever this winter. At the same time, increased remote working means homeowners this year will be shouldering a much bigger share of the bills than in previous years.

“Between the wind-down of domestic gas, the potential of smart meters and likely boom in home-based electric vehicle charging the volume and way in which people use electricity is going to massively change within the next decade. So, the extent to which energy companies look after their vulnerable customers now could have far-reaching consequences for them.”