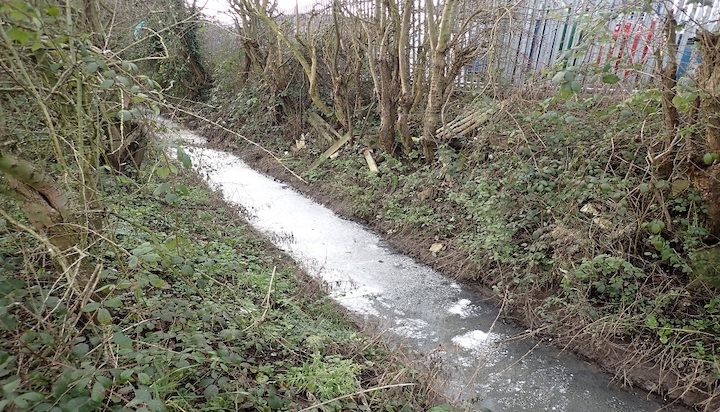 Noble Foods Co has paid a total of £50,000 towards environmental improvements after untreated wastewater from its plant polluted a nearby stream.

The discharge occurred as a result of a series of faults within the company’s treatment plant, which slaughters and processes chickens in Gainsborough, according to the Environment Agency (EA).

Workers on the site blocked a drain in an attempt to contain the spill but the untreated wastewater flooded the area which eventually reached a surface water drain and entered the stream.

The EA added staff did not follow emergency procedures correctly despite their efforts to minimise the damage.

While it is unknown how much untreated wastewater entered the stream, samples taken by EA offices found a toxic level of ammonia – more than 80 times the natural level – in the water.

Following an investigation, the company paid £50,000 to the Lincolnshire Rivers Trust to fund environmental improvements around Lincoln.

Michael Waugh, Regulatory Officer at the Environment Agency said: “We always aim to get the best result for people and nature. Enforcement undertakings mean those responsible for pollution have the chance to take responsibility for their actions and put things right in a way that directly benefits the environment.

“In this case, the extra cash will go to making real improvements to local watercourses including the Brayford Pool, which will be a boon for wildlife and visitors.”

Noble Foods also spent £40,000 on measures to clean up the stream and prevent a repeat pollution, including installing alarms and equipment to stop wastewater entering the stream.