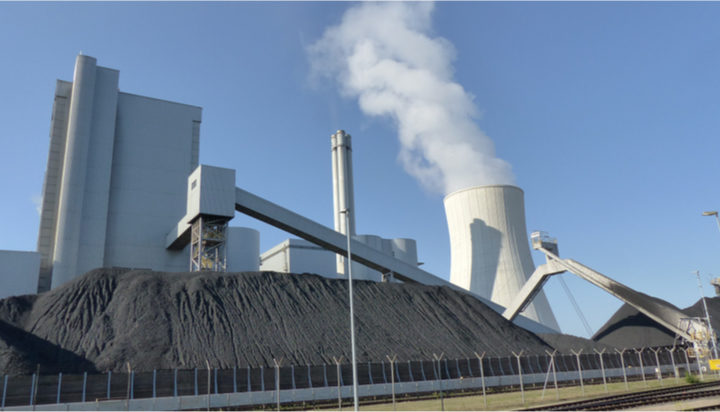 The European Commission has given the green light for Germany to introduce a scheme to compensate hard coal-fired power plants for early closure.

Under German regulations, the use of coal for production of electricity will have to phase out by 2038 but the government has decided to encourage early closure of hard coal plants via a shutdown premium awarded through a competitive tender mechanism.

The energy regulator will publish seven tenders for the closure of hard coal and small lignite-fired – below 150MW – power plants that will take place annually until 2026.

The design of the tender mechanism is expected to allow Germany to eliminate the highest amount of carbon emissions from the market at the lowest cost, whilst avoiding the closure of those plants that are essential for network stability.

The Commission found the scheme promotes EU climate objectives and is in line with state aid rules.

Executive Vice President Margrethe Vestager, in charge of competition policy said: “Phasing our hard coal-fired power plants contributes in a crucial way to the transformation to a climate-neutral economy, in line with the European Green Deal objectives.

“Germany’s plans to provide incentives for the early closure of such plants and to compensate the businesses that leave the market early via competitive tenders are in line with EU state aid rules. That’s because competitive tenders are an effective tool to ensure that the compensation is kept to the minimum needed and ultimately to avoid an undue distortion of competition in the EU’s Single Market.”