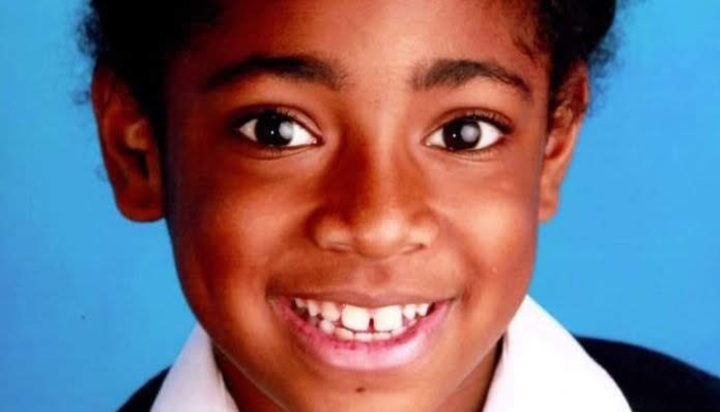 Southwark Coroner’s Court has found that air pollution made a ‘material contribution’ to the death of a nine-year-old girl in South London.

Ella Roberta Adoo Kissi-Debrah, who died in February 2013 following an asthma attack, has reportedly become the first person in the UK to have air pollution listed as a cause of death.

The Ella Roberta Foundation, which was set up in Ella’s memory by her family, wrote on Twitter, moments after the announcement of the conclusion:

“Today was a landmark case, a seven-year fight has resulted in air pollution being recognised on Ella’s death certificate. Hopefully, this will mean many more children’s lives being saved.”

Responding to the conclusion into the death of Ella Roberta Adoo Kissi-Debrah, the Mayor of London Sadiq Khan said: “This is a landmark moment and is thanks to the years of tireless campaigning by Ella’s mother Rosamund, who has shown an extraordinary amount of courage.

“Today must be a turning point so that other families do not have to suffer the same heartbreak as Ella’s family.

“Toxic air pollution is a public health crisis, especially for our children, and the inquest underlined yet again the importance of pushing ahead with bold policies such as expanding the Ultra Low Emission Zone to inner London.”

Today was a landmark case, a 7 year fight has resulted in air pollution being recognised on Ella’s death certificate. Hopefully this will mean mean many more children’s lives being saved. Thank you everyone for your continued support. pic.twitter.com/02iNxVgmRd