The Oxford City Council has set a 30µg/m3 of nitrogen dioxide target to be achieved by 2025, going beyond the current legal target set out by the UK Government of 40µg/m3 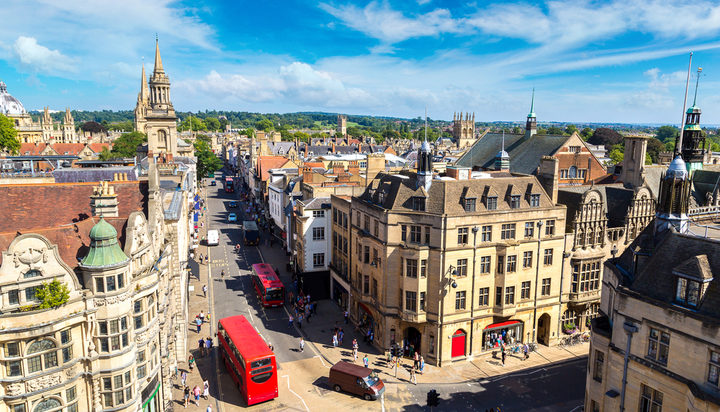 Oxford City Council has approved a 30µg/m3 of nitrogen dioxide target to be achieved by 2025, going beyond the current legal target set out by the UK Government of 40µg/m3.

The local authority said the new target is based on evidence from air quality studies and projections, is achievable by 2025 and will be supported by the Oxford Zero Emission Zone scheme.

Several measures that will support the uptake of low and zero-emission vehicles and reduce emissions from domestic heating, industry and services are also expected to be deployed in the region.

According to a recent study, the transport sector in Oxford continues to be the largest contributor to total nitrogen oxide emissions in the city, generating an estimated 68%.

Councillor Tom Hayes, Deputy Leader and Cabinet Member for Green Transport and Zero Carbon Oxford, said: “We all have a right to breathe clean air. However, harmful levels of air pollution are harming people’s health and cutting lives short, with poorer and more disadvantaged people disproportionately affected. Air pollution is, at its heart, a social justice issue.