Chile gold mine gets some sunshine with solar power

The project is forecast to save approximately 104,000 tonnes of carbon dioxide over a ten-year period 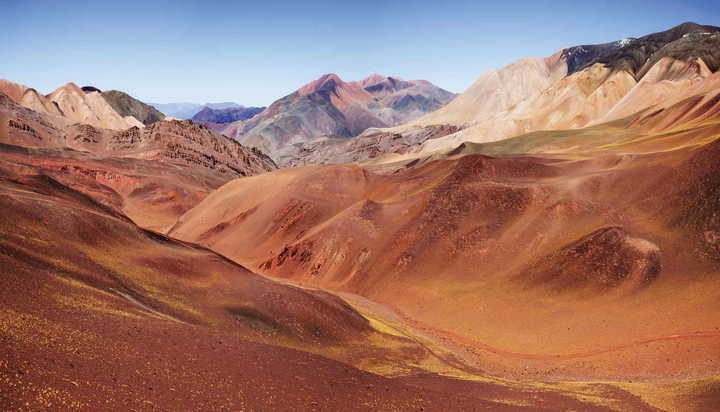 A gold mine that sits at a height of 4,500 metres in the Andes will be fitted with a 25.9MW hybrid solar PV and thermal system in a bid to save energy and cut carbon.

Aggreko has signed a contract with the global gold miner Gold Fields, to build the plant at the remote Salares Norte open-pit mine in Northern Chile, which is 190 kilometres away from the nearest town.

The project is also predicted to save approximately 104,000 tonnes of carbon dioxide.

The mining company had previously committed to using renewables for at least 20% of total power requirements across its global mining operations.

According to a recent report by S&P Global Market Intelligence, gold mines emitted on average 0.8 tonnes of carbon dioxide equivalent for every ounce of gold produced in 2019.

Pablo Varela, Latin America Managing Director of Aggreko, said: “Hybrid products, such as the one we are deploying for Salares Norte, enable a reliable and flexible power supply whilst reducing carbon emissions, thanks to the incorporation of Aggreko Solar Power units as part of the system.”