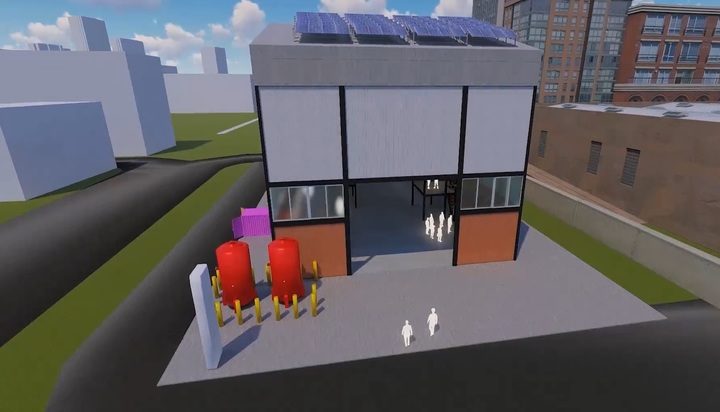 Australia’s national science agency, CSIRO, has secured AUD$1 million (£560,000) in funding from the Victorian Government to develop a refuelling station to fuel and test hydrogen vehicles.

The refueller project, called the Victorian Hydrogen Hub, will be trialled initially on the agency’s hydrogen vehicles and will then serve other zero emission fuel cell electric vehicles in the local area.

The development is part of CSIRO’s partnership with the Swinburne University of Technology.

Victorian Minister for Higher Education Gayle Tierney said: “We are proud to be investing in this forward-looking initiative, the kind that will help build a smarter Victoria and help respond to climate change.”

Nigel Warren, CSIRO Executive Director, said: “As Australia considers energy alternatives, we know hydrogen is clean and will be cost-competitive but a major barrier to it becoming a fuel source for cars and trucks is how to refuel, and the lack of refuelling infrastructure.

“The refueller is a significant step towards removing that barrier.”