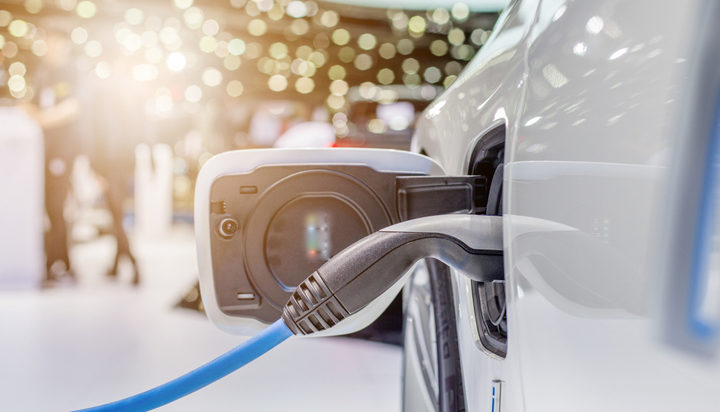 More than a quarter of drivers seem to incorrectly believe that running an electric vehicle (EV) is more expensive than the other fuel-powered counterparts.

A new report by the car dealer group Robins & Day finds a further fifth also incorrectly think EVs cost the same to run as their petrol or diesel-fuelled equivalent.

The findings of the report show just 5% of drivers plan to purchase an EV this year with nearly half of the drivers surveyed plan to make the switch to an EV, buying or leasing, by no later than 2025.

The survey of 2,000 drivers also suggests Liverpool is home to the most drivers who are looking to go electric in 2021, followed by Nottingham, London and Leeds.

The analysis highlights that a driver could save around £5,200 over a decade by swapping a diesel car for a similar spec electric model.

Ciaran Taylor, Digital Marketing Manager at Robins & Day, commented: “It’s encouraging to see that many motorists are planning to make the switch to electric in the next four-five years.

“However, it’s clear that some drivers remain concerned about the cost of ‘going green’ as well as day-to-day practicalities of having an electric vehicle.