A new report warns if the current youth unemployment rate remains the same for a year, it could cost the economy £39bn 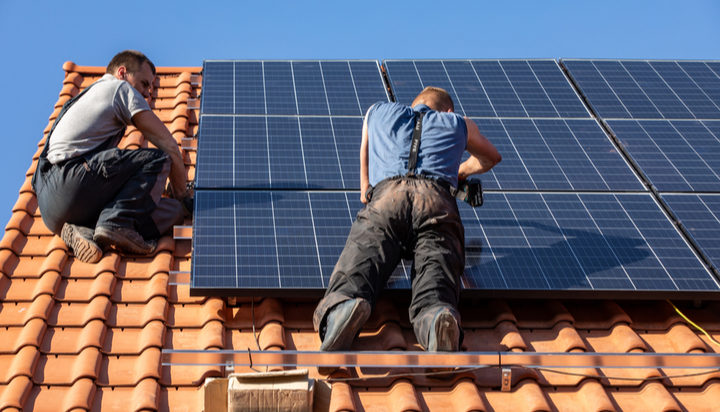 The youth unemployment crisis is worsening as a result of the pandemic – but could 250,000 new green apprenticeships help solve this issue?

The report, which was published today ahead of the Chancellor’s Spring Budget, estimates if all young people currently unemployed remain jobless for a year, that could lead to £39 billion in lost wages in the UK in the next two decades.

The group calls on the government to include up to £10.6 billion of funding towards wage subsidies, training and the creation of a network of National and Regional Centres of Excellence for Zero Carbon Skills at further education colleges in the upcoming Budget.

Denis Fernando, Climate Campaigner at Friends of the Earth, said: “There’s a serious risk that this country is going to leave its young people to a future devastated by the climate crisis and unemployment.

“But it’s not too late to turn this around. Investing in green apprenticeships in areas such as renewable energy and woodland creation could prevent a new wave of youth unemployment while helping the UK towards a more climate-friendly future.”

A government spokesperson said: “The UK is a world leader in the fight against climate change and we are determined to seize the economic opportunities and build back greener from the pandemic by supporting up to 2 million green jobs and apprenticeships by 2030.

“There are already over 460,000 jobs in low carbon businesses and their supply chains across the UK. To build on this progress, we are bringing together businesses, skills providers and trade unions through our Green Jobs Taskforce to deliver the skilled workforce we need to put the UK at the forefront of the global green industrial revolution.”