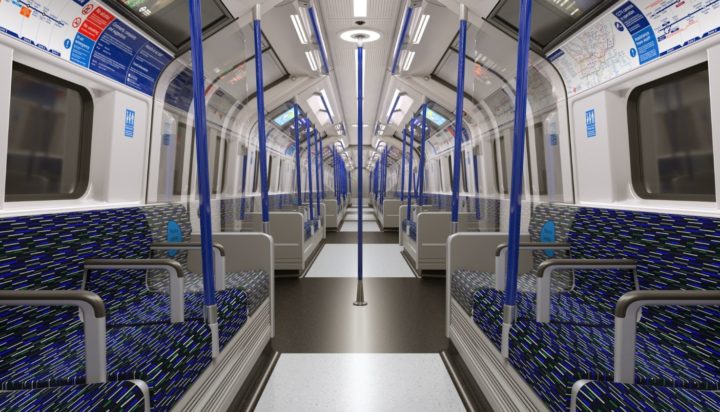 Transport for London (TfL) and Siemens Mobility have unveiled designs for new trains to run on the Piccadilly line – it claims they will reduce energy consumption by a fifth compared to existing trains.

The 94 new trains, which will replace the existing 1970s fleet by 2025, will recover energy during braking, feature LED lighting and be fitted with advanced energy management systems.

The lightweight trains are expected to help London underground achieve its plans for a 27 trains per hour service on the Piccadilly line by 2027.

The Mayor of London, Sadiq Khan, said: “The continued modernisation of the Tube, which has seen a transformation over the last two decades, is a key part of my Transport Strategy to make London a greener, more affordable, more accessible place.  But we need investment to continue this work.

“I will keep lobbying the government to deliver a long-term, viable funding model for TfL, which would enable us to carry out more upgrades to the network’s ageing infrastructure, boost our economy and deliver a green recovery for London and the wider country.”

“But the benefits are not just confined to London. Building the new trains creates new UK jobs and extensive supply chain opportunities. A great example of levelling up in action.”