That would result in around £65 per household on average being returned automatically, ensuring consumers paying by fixed direct debit do not overpay for their energy 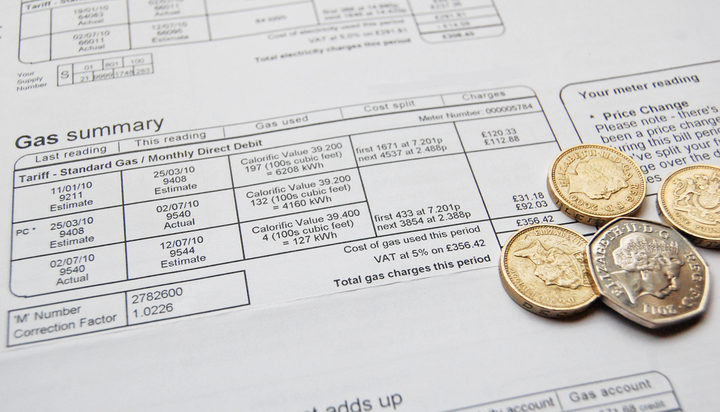 Ofgem could call on energy suppliers to return £1.4 billion to customers in Britain under latest proposals to limit the amount of customer credit balances they can hold.

That would result in around £65 per household on average being returned automatically, ensuring consumers paying by fixed direct debit do not overpay for their energy.

Those who pay by fixed direct debit typically build up a credit balance during the summer when their energy use is lower and draw down on this credit during the winter.

The regulator suggests suppliers should set the payments so customers’ credit balance returns to £0 every year on the anniversary of when they started the payments.

To address this risk, Ofgem is therefore also proposing to introduce a credit balance threshold for all domestic suppliers.

Jonathan Brearley, Chief Executive of Ofgem said: “These new proposals would ensure that suppliers are not holding onto more of customers’ money than absolutely necessary, potentially returning millions of pounds of customers’ money.

“This is an important step in making the retail energy market fairer for consumers at a time when many are facing financial hardship.”

Ofgem is inviting views from stakeholders until 12th May 2021.

The new proposals, if confirmed, would be rolled out from 2022.