UK sees its ‘greenest ever’ grid during Easter bank holiday 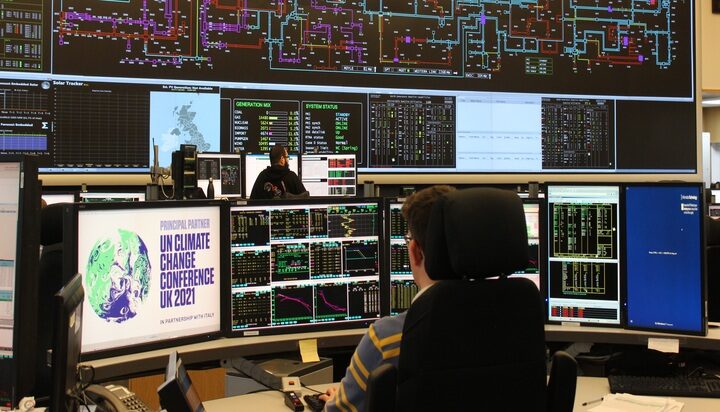 The UK’s electricity grid was the greenest it has ever been at 1pm yesterday.

That is believed to be the lowest figure on record, breaking the record set last May.

National Grid ESO said nearly 80% of Britain’s power was coming from zero-carbon sources – wind made up 39% of the energy mix, while solar and nuclear generated 21% and 16% of the electricity respectively.

Fintan Slye, Director at National Grid ESO, said: “This latest record is another example of how the grid continues to transform at an astonishing rate as we move away from fossil fuel generation and harness the growth of renewable power sources.

“It’s an exciting time, and the progress we’re seeing with these records underlines the significant strides we’re taking towards our ambition of being able to operate the system carbon-free by 2025.

“With COP26 later this year records like this couldn’t come at a better time, showing that progress towards greener grids is possible. We look forward to sharing our learnings at COP26 and continuing to help system operators across the world exploit the potential of renewable power.”