‘Graveyard of vans’ from sacked engineers have allegedly been formed 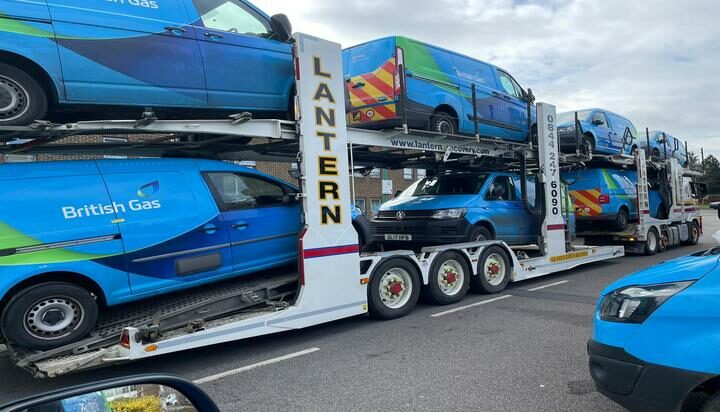 Hundreds of British Gas engineers who refused to sign new ‘fire and rehire’ contracts have allegedly been sacked.

The Union also claims vans have been collected from ‘sacked’ engineers and brought to various British Gas sites.

Yesterday was the 43rd day of the strike that British Gas took part in this long-running dispute about the proposed pay cut.

Justin Bowden, GMB Regional Secretary, said: “That British Gas doesn’t give a toss for either customers or staff is shown by the mass sackings of engineers it needs so badly for customer services that it has suspended the sale of boiler insurance cover.

“The ‘graveyards of vans’ returned by the sacked gas engineers shows this.

“These sacked gas engineers are badly needed by customers to clear the huge backlog of missed planned annual service visits and repairs.

“There is sadly nothing in law to stop corporate bullying by companies of their own staff to sign terms they don’t accept and sacking those who don’t submit to this bullying.”

A Centrica spokesperson said: “There is a job for everyone at the end of this process. We are changing the way we work to give our customers the service they want and protect the future of our company and 20,000 UK jobs.

“Today marks the end of the period for our employees to sign new contracts. These are highly competitive, and our changes are reasonable. Around 98% of the entire company has accepted and we hope the remaining, also sign and choose to stay.

“We have not cut base pay or changed our generous final salary pensions. Our gas service engineers remain some of the best paid in the sector, earning £40,000 a year minimum.

“While change is difficult, reversing our decline which has seen us lose over three million customers, cut over 15,000 jobs and seen profits halved over the last ten years is necessary. The changes will also unlock our ability to grow jobs and hire 1,000 green apprentices over the next two years.’’