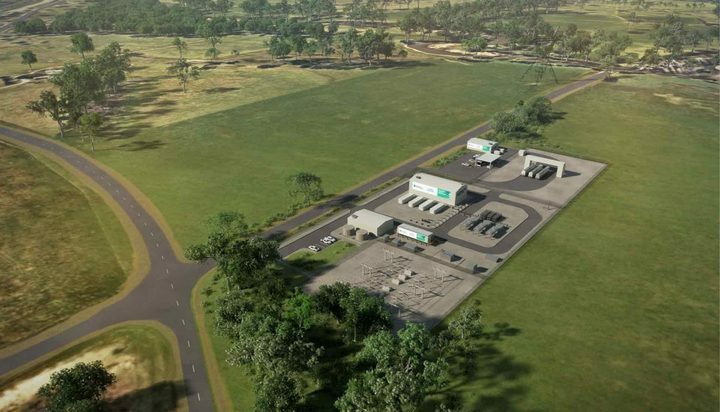 Three large-scale hydrogen projects will be supported with AUD$103 million (£57.3m) in funding by the Australian Renewable Energy Agency (ARENA).

One of the projects will see clean hydrogen used to make ammonia for export and the other two will blend clean hydrogen into gas pipelines to help decarbonise natural gas networks.

ENGIE Renewables, ATCO Australia and Australian Gas Networks will build electrolysers at sites in Western Australia and Victoria, which could make the facilities amongst the largest renewable hydrogen demonstrations in the world.

ARENA Chief Executive Officer Darren Miller said: “Our hydrogen industry in Australia is in its infancy, so the lessons learned from these three projects and the entire funding round will be important in driving our future hydrogen economy.”