New era for London drinking water after £20m IT upgrade 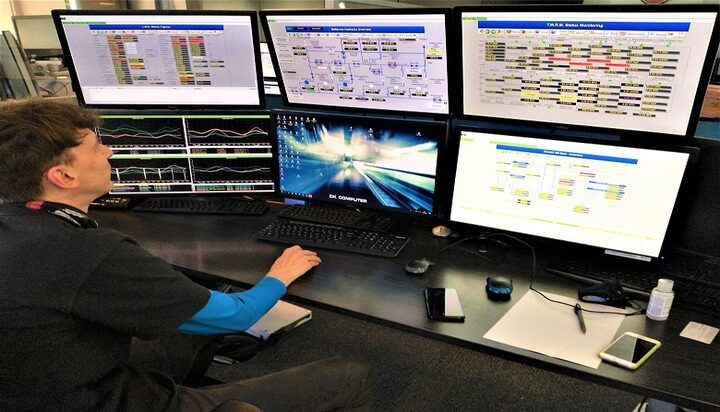 Computer systems that control London’s drinking water supplies have been upgraded in a £20 million project by Thames Water.

The technology, supplied by Schneider Electric, will oversee the production, treatment and delivery of up to 2.2 billion litres of drinking water every day.

It will monitor operations of the five big treatment works in the capital and more than 200 service reservoirs, pumping stations and boreholes.

Carly Bradburn, Thames Water’s Head of Digital Operations, said: “The old system was over 25 years old and software updates were no longer available. Replacing it needed the engagement of multiple stakeholder groups, external suppliers and companies, and has been a vast undertaking.

“The commissioning of the new system included checking and validating more than 700,000 data points and around 100,000 functional, mimic, alarm and user tests to ensure minimal operational disruption and risk.”