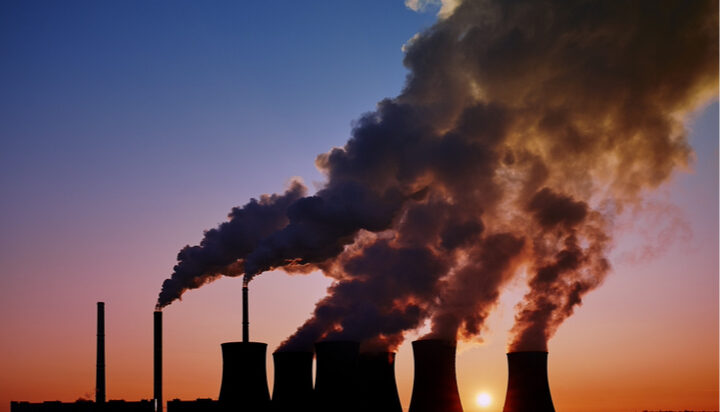 Carbon prices now apply to more than 20% of greenhouse gas emissions, with a total of 64 carbon pricing instruments now in operation around the world.

That’s according to latest statistics from the World Bank, which suggests carbon pricing instruments generate around $53 billion in revenue, representing a 17% increase from last year, however, the full potential of carbon pricing remains largely untapped.

The growth in revenue is said to be driven largely by the rise in EU allowance prices – a programme that caps emissions, requiring countries that exceed these limits to buy additional allowances.

Key highlights in the report include the operational launch of China’s national Emissions Trading System (ETS) in January 2021 and the upcoming changes to the EU ETS as part of the European Green Deal recovery package.

Initially covering emissions in the power sector, the market will regulate around 4,000MtCO2 or 30% of China’s national emissions.

In the EU, allowance prices have hit all-time highs as the bloc steps up both short and long term climate ambitions nad the market foresees caps tightening following the announcement of the Green Deal.

The UK and Germany also launched national ETSs and carbon taxes in the Netherlands and Luxembourg came into operation.

Despite the number of carbon pricing instruments in operation, the World Bank believes short term ambition lags behind what is needed to achieve the temperature goals of the Paris Agreement.

The report finds the majority of carbon prices remain far below the $40 – $80/tCO2e range recommended for 2020 to meet the goal of the Paris climate agreement – at this point, carbon prices in the recommended range cover less than 5% of global emissions.

Bernice Van Bronkhorst, Global Director for Climate Change at the World Bank said: “It is encouraging to see how governments and companies are integrating carbon pricing into their climate strategies. But the potential of carbon pricing is still largely untapped, despite the fact that it can be effective in driving decarbonisation for countries in all stages of development.

“If implemented carefully, these policies can also be redirected to support lower income communities, getting resources to those who need them the most.”

Increasing price trajectories have also been set in countries like Canada, Germany and Ireland. In the Pacific, New Zealand’s Climate Change Act also establishes a national mitigation framework for its climate policies, including its ETS, in line with a 2050 net zero target.