The Commission said the scheme, approved until 2026, will further promote energy efficiency, lead to a better integration of co-generated power into the German electricity market and lower CO2 emissions, without distorting competition 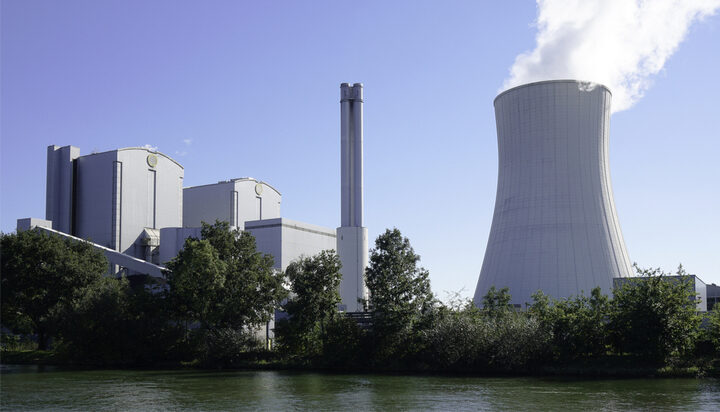 The European Commission has approved the extension and modification of an existing German scheme to support electricity production from highly efficient combined heat and power (CHP) plants.

Under the existing scheme, operators of CHP installations will have to offer their electricity on the market and will receive support in the form of a fixed premium on top of the market price, except for very small installations, which will be eligible to receive feed-in tariffs.

Under KWKG 2020, compared to the existing scheme, the threshold for operators to participate in a competitive bidding process to receive support was lowered from 1MW to 500kW of installed capacity and the number of operating hours eligible for support was reduced to further incentivise the developers to produce electricity in highly efficient cogeneration when it is needed most, i.e. at times of higher demand.

According to the Commission, the scheme, which has been approved until 2026, will further promote energy efficiency, lead to a better integration of co-generated power into the German electricity market and lower CO2 emissions, without distorting competition.

Executive Vice President Margrethe Vestager, in charge of competition policy said: “The German scheme will promote energy efficiency and contribute to further reductions in CO2 emissions, in line with the objectives of the European Green Deal.

“Compared to the existing German scheme to support co-generated electricity, the new scheme introduces new features which will aim at further ensuring the competitiveness of the tenders through which the support will be granted, as well as keeping electricity prices low for consumers and incentivising cogeneration plants to operate at times of higher electricity demand, that is when it’s needed the most.”