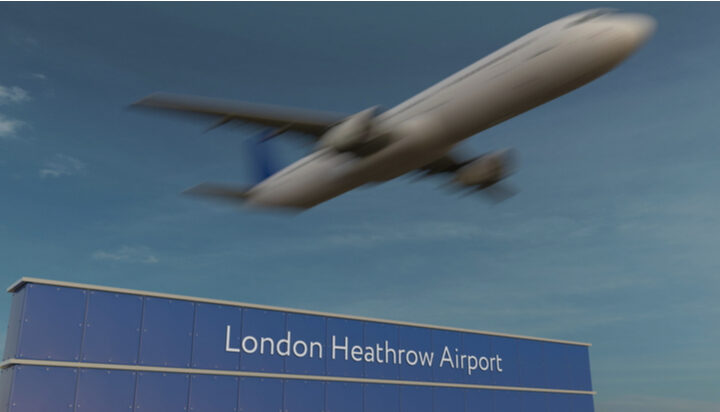 Ahead of the G7 arrivals next week, Heathrow Airport has started using a renewable jet fuel that it claims could cut greenhouse gas emissions from flights by 80%.

The fuel is produced entirely from renewable and sustainable waste and residue, such as used cooking oil and animal fat waste.

The Finnish oil refining firm Neste produced the jet fuel while oil trader Vitol supplied it to the airport.

Project partners say Heathrow is the UK’s first major airport to integrate such a fuel into its operations.

“We are also proud to play a role in lower-emission travel to the G7 conference, where sustainability will be one of the key topics.”