The 716MW project, which was built under an investment of €620 million, is the company’s largest wind facility 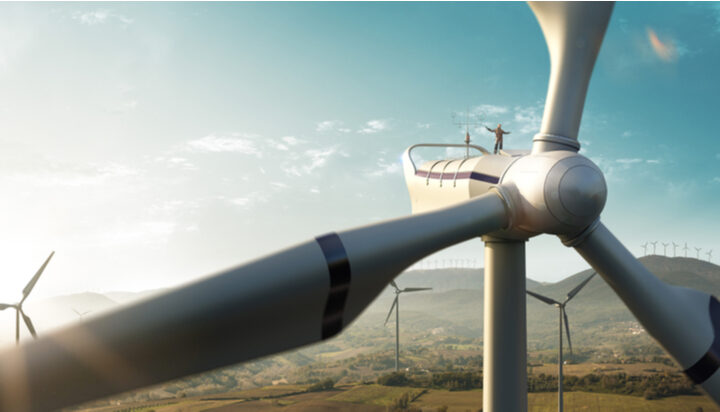 Enel Green Power, a subsidiary of Enel Group, has started commercial operations of what is described as South America’s largest wind farm.

The company has invested €620 million (£533m) in the construction of the 716MW Lagoa dos Ventos wind farm.

The project consists of 230 wind turbines and is forecast to generate more than 3.3TWh a year.

It is also predicted to avoid the annual emission of more than 1.9 million tonnes of carbon dioxide.