Are gas bills going to rise in green drive to slash emissions? 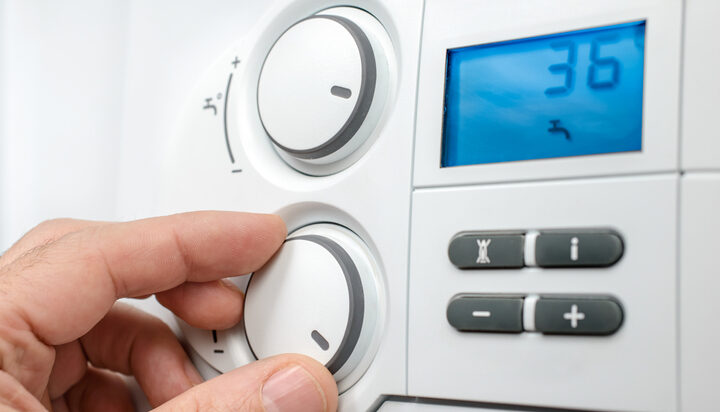 The government is reportedly considering a potential increase in gas bills in a bid to support the country’s efforts to reduce carbon dioxide emissions from fossil-fuel heating systems.

According to The Times, that will be part of a carbon reduction scheme that will see consumers pay nearly £170 a year more on their gas bills.

The new plan, which has not yet been officially confirmed, could also mean that cost of running a petrol car will also go up more than £100 a year.

The new scheme is reportedly being discussed by Ministers and will probably be introduced as early as next year.

In April, the Prime Minister announced a new commitment to cut carbon dioxide emissions by 78% by 2035 from 1990 levels.

According to official figures, energy used for domestic heating accounts for around 15% of national greenhouse gas emissions.

A government spokesperson said: “No decisions have been made on expanding the Emissions Trading Scheme. We will always protect consumers against increases in the cost of living while transitioning to cleaner and greener sources of fuel.”