Government urged not to subsidise ‘the world’s biggest tree burner’ 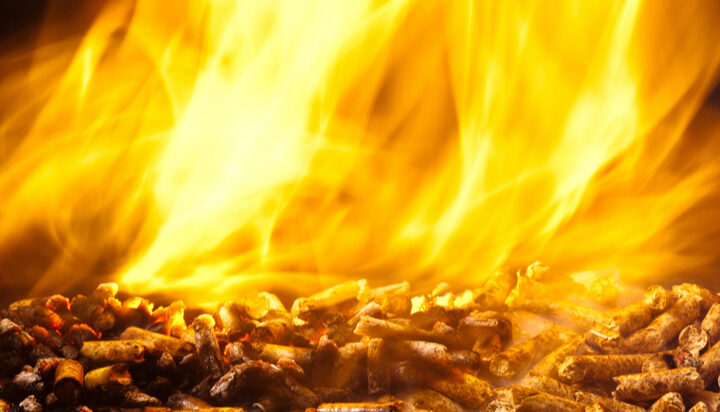 A consortium of environmental organisations has today sent a letter to the Prime Minister and other Ministers, asking them to reconsider their support to Drax’s bioenergy carbon capture and storage (BECCS) plans.

The letter, signed by the UK’s largest green groups, including the Royal Society of the Protection of Birds, WWF UK, The Wildlife Trusts, Friends of the Earth and Greenpeace states that Drax is ‘the biggest tree burner in the world’.

The authors suggest that ‘vast sums of public money’ could be saved if it was reinvested in ‘real climate solutions’ such as solar and wind.

They note that the restoration of ecosystems and carbon sinks across the UK should be a priority for policymakers.

The letter states: “The evidence makes clear that biomass-burning in power stations at the scale currently relied upon by the UK cannot be sustainable.

“Burning wood for large-scale electricity generation worsens climate change immediately, and the harm it causes can persist for decades or even centuries. It also endangers the very ecosystems we rely on to help stabilise global temperatures and make communities more resilient to climate change.

The best outcome for biodiversity and the climate would be to rapidly phase out UK reliance on large-scale biomass electricity.”

A Drax spokesperson said: “The UN’s IPCC, the world’s leading science-based climate authority and backed by thousands of scientists, clearly states that sustainable biomass is low carbon and renewable and its use is critical to achieving global climate targets.

“The IPCC regularly reviews its work and in 2019 reaffirmed the science underpinning carbon accounting for bioenergy and have consistently highlighted the vital role that BECCS will play in helping the planet deliver on its targets for decarbonisation.

“We have repeatedly stated that Drax does not burn whole trees or trees harvested solely for bioenergy. Our sustainable biomass pellets are produced from the material leftover from when forests are harvested for other sectors, such as construction and furniture.

“The forests in the US South that we source most of our biomass from have doubled in growth since the 1950s.”

“As we aim to eliminate our contribution to climate change by 2050, we continue to work proactively with industry across a range of technologies to decarbonise our energy and industry systems, including the use of bioenergy with carbon capture and storage.”