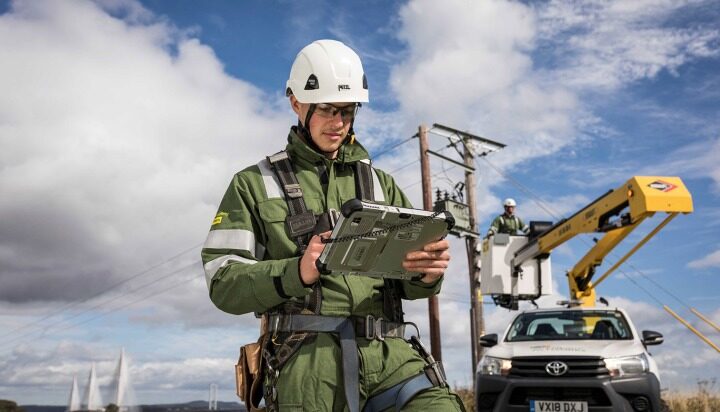 The funded projects include more than 800 kilometres of cables and 700 substations.

These are forecast to create more than 1,100 jobs across Scotland, the North West of England and Wales.

Frank Mitchell, Chief Executive Officer of SP Energy Networks, said: “If the UK is to hit its net zero targets, we must deliver one of the largest, fastest upgrades of our critical infrastructure this country has ever seen.

“When the current infrastructure was built, homes used gas or solid fuel for heating with only twenty appliances running on electricity, compared to more than fifty now.

“Over the next two decades, we expect to see that demand rise significantly, as millions more electric vehicles and heating systems come online.”