Can you hear lions roaring from the bins?

Waste, equivalent to the weight of 36 lions, was collected in Leicester Square during England v Scotland game 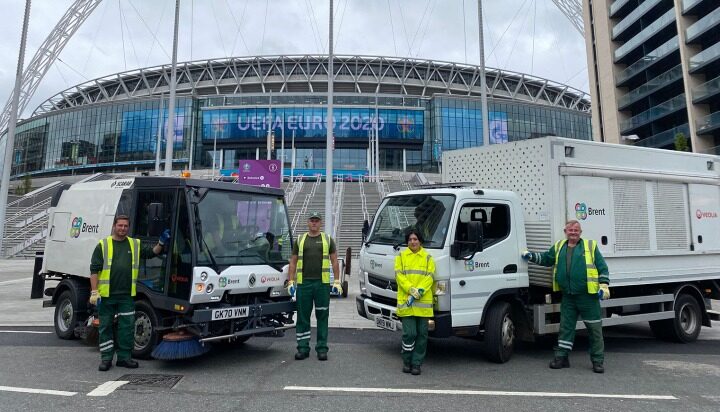 The EURO 2020 tournament fills the UK’s streets not only with lots of joy but huge amounts of waste!

According to the waste management firm Veolia, during the England v Scotland game, around seven tonnes of waste was collected in Leicester Square alone.

That is equivalent to the weight of 36 adult male lions.

Ahead of the big final on Sunday, the company calls on football fans to celebrate sustainably by using street bins or taking their litter home with them.

Nearly 200 Veolia workers will be working in key areas across Westminster and Brent, including Wembley Stadium.

Councillor Sheth, Lead Member for Environment at Brent Council, said: “It’s been a pleasure having the tournament in our borough, but the littering and mess left behind by spectators is not acceptable. I urge everyone to do their bit and bin their rubbish on match days.”