Get your wings – help the RAF fly with zero emissions! 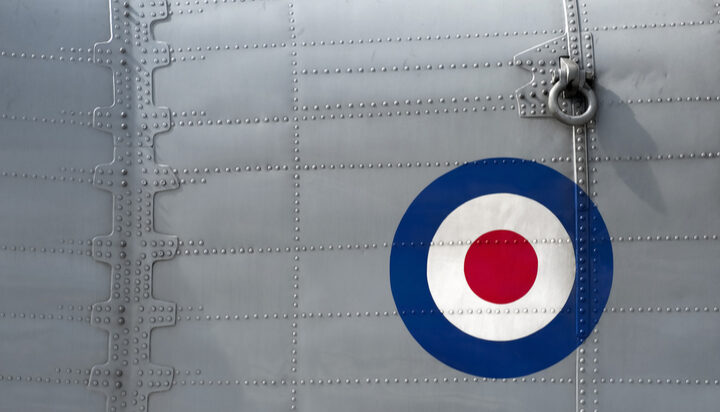 The Royal Air Force (RAF) has launched a scheme that aims to explore ideas for the development of what is described as the first military zero-emissions aircraft.

The so-called Zero Emissions Air System Market Exploration seeks innovators’ ideas for a light training aircraft that needs to have a powertrain that will generate zero carbon emissions during its operations.

The development of the new environmentally friendly military aircraft aims to support the RAF’s goal to achieve net zero carbon dioxide emissions by 2040.

For defence the UK currently utilises fossil-fuelled light training aircraft, which are used across military and civil airfields for flying training, grading and assessment.