An agreement has been made to increase production to 400,000 barrels a day each month from August until December to control the market 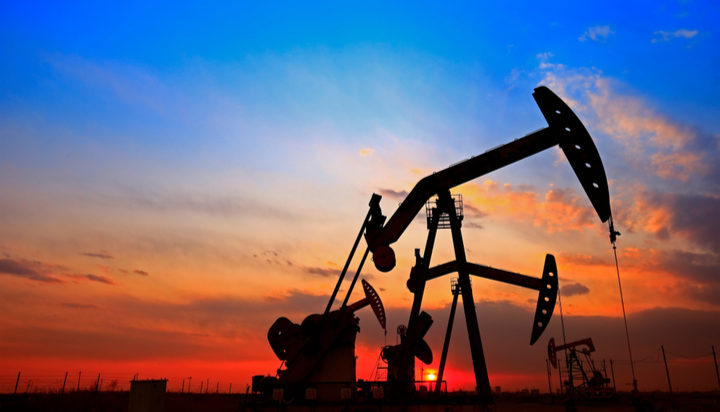 OPEC and its partners have agreed to increase their supply of oil to reduce prices and stabilise the market.

The agreement is set to boost the output to 400,000 barrels a day each month from August until December, following a dispute between Saudi Arabia and the United Arab Emirates (UAE) that halted supply.

The UAE’s demand to produce more oil was initially rejected, which led to it blocking the proposal from Saudi Arabia and Russia to extend output to 2022.

The spat led to anxiety over the future of OPEC, which controls more than 50% of the world’s oil supplies, but it was eventually agreed the UAE’s production level would be increased from 3.17 million barrels a day to 3.5 million.

The move should impact the price of petrol and Brent crude oil, which have both rocketed up since the cut production of oil during the pandemic. The price of Brent crude oil is up 60% from this time last year at close to $80 (£58) a barrel.

All of OPEC’s halted output will be released for the remainder of 2021.

Emirati Energy Minister Suhail Al Mazroui said: “I confirm that the UAE is committed to this group and will always work with it and within this group to do our best to achieve the market balance and help everyone. The UAE will remain a committed member in the OPEC alliance.”