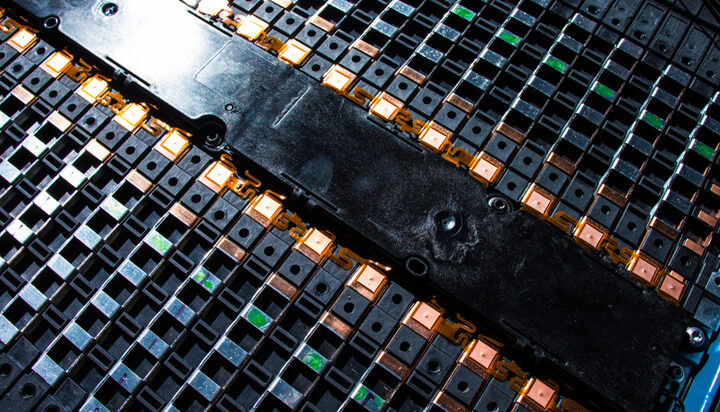 The UK’s gigafactory ambitions are doomed to reach a dead end unless the government boosts the sector with further financial support.

That’s according to the Environmental Audit Committee (EAC) which estimates a further 100GWh of gigafactory capacity is necessary to meet ambitions for the production of battery electric vehicles (BEVs) in the UK for sale on both domestic and EU markets.

The body has heard evidence that other governments back factories with £750 million per plant.

The EAC also considers that the adoption of a critical raw materials strategy for the UK merits serious consideration.

EAC Chairman Rt Hon Philip Dunne MP said: “If we are to continue manufacturing vehicles to sell into the EU and UK at our current rate, the industry estimates we will need five more gigafactories up and running by 2027.

“We doubt the £500 million government funding left in reserve for automotive transformation will be sufficient to secure the additional 100GWh of gigafactory output needed for the UK EV sector to reach its full potential.

“Without further government support, establishment of the BEV sector in the UK, critical to maintain our auto industry supply chain, will reach a dead end.”

A BEIS spokesperson said: “The UK continues to be one of the best locations in the world for automotive manufacturing, particularly for EVs, through major investments to electrify our supply chain, create jobs and secure a competitive future for the sector.

“This has been clearly demonstrated by Envision AESC and Nissan, who have recently announced a £1 billion investment in Sunderland, backed by the government.

“We have pledged hundreds of millions of pounds to support the development and mass-scale production of batteries for EVs and are dedicated to securing the UK gigafactories we need to deliver on our ambitions.”