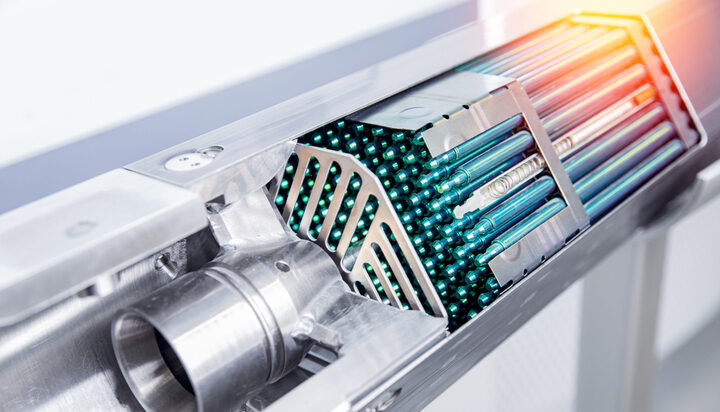 The government has published a Call for Evidence setting out how it plans to approach building the country’s first Advanced Modular Reactor (AMR) demonstrator project.

AMRs are typically smaller, more flexible and cheaper to build than conventional nuclear power stations – the Call for Evidence will specifically explore High Temperature Gas Reactor (HTGR) AMRs, which are able to generate low carbon hydrogen and generate heat at temperatures of up to 950°C.

This means they could help slash emissions from energy-intensive processes such as cement, paper, glass and chemical production.

The government is investing £170 million into delivering the demonstrator project within the next decade and now invites industry and the public to comment on its view to proceed in the direction of HTGR AMRs.

Minister of State for Energy, Anne Marie Trevelyan, said: “While renewables like wind and solar will become an integral part of where our electricity will come from by 2050, they will always require a stable low-carbon baseload from nuclear. That is why, alongside negotiations with the developers of Sizewell C in Suffolk, we are pressing ahead with harnessing new and exciting advanced nuclear technology.

“Advanced modular reactors are the next level of modern nuclear technology and have the potential to play a crucial role not only in tackling carbon emissions, but also in powering industry and driving forward Britain’s economic growth, as we build back greener.”