The Queen’s lawyers have reportedly persuaded ministers to make the monarch the only person in Scotland to not have to implement certain changes for green energy, despite being one of the largest landowners in the country 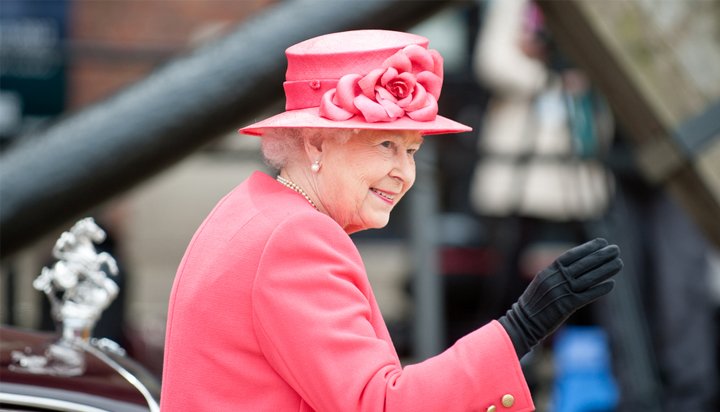 A draft law in Scottish Parliament has been amended so that the Queen’s land is exempt from measures to cut carbon emissions and encourage green energy.

It makes Her Majesty the only person in the country not required to install the necessary infrastructure for renewable energy, despite being one of the largest landowners in Scotland.

The draft law in question is the Heat Networks Bill, which incentivises the use of underground piping to heat homes and buildings, as opposed to fossil fuel boilers.

Buckingham Palace wished to stress the process did not alter any laws, although the action has come under stark criticism.

A reported media leak suggests that the Queen’s lawyers took advantage of a ‘Queen’s consent’, which gives the Queen the opportunity to review upcoming legislation in advance.

A Buckingham Palace spokesman said: “The royal household can be consulted on bills in order to ensure the technical accuracy and consistency of the application of the bill to the Crown, a complex legal principle governed by statute and common law. This process does not change the nature of any such bill.”