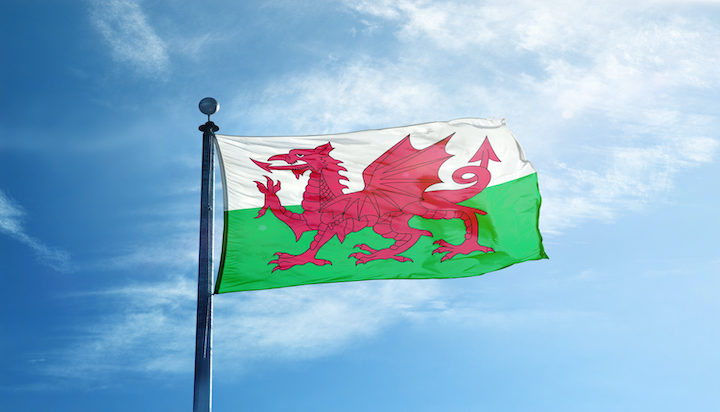 A majority of people (84%) in Wales believe ‘substantial’ lifestyle changes need to be made to address the climate emergency.

In addition, it found 84% of people would like to see even less food being wasted as well as less packaging and increased recycling.

Around 80% supported the UK Government’s commitment to reach net zero by 2050.

Climate Change Minister Julie James said: “In Wales we look out for each other so I have no doubt in our ability to unite in big and bold actions to fight the climate emergency. Reaching net zero by 2050 will require decisive action over the next ten years, meaning government, businesses and communities coming together to change the way we eat, shop, travel and heat our homes.

“Whilst there will be upfront costs in taking action, the long term financial and wellbeing costs of doing nothing will be significantly higher. We know climate change will impact all of our communities, with floods in Wales predicted to become even more frequent and drastic than the last two years we have experienced.

“We mustn’t feel overwhelmed by the actions we take today to invest in our future. A net zero Wales will look healthier, happier and more prosperous for us and our children and grandchildren and all generations that follow.”