These councils support at least one carbon-intensive policy, including road building and airport expansion, a new BBC survey finds 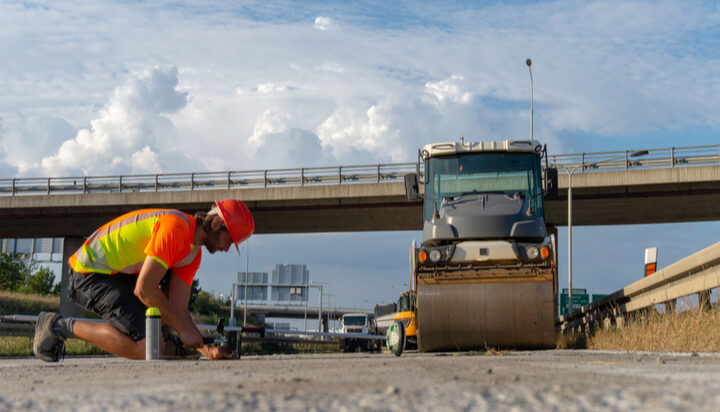 Nearly 37% of councils in England support policies that could potentially make their area’s emissions soar.

That’s according to a new survey by the BBC, which suggests these local authorities support at least one carbon-intensive policy, including road building and airport expansion.

The research, which was conducted between March and June and surveyed 149 top tier councils in England, of which 136 responded, also shows that the pandemic has affected the climate plans of two-thirds of local authorities.

However, nine-in-ten councils have already declared a climate emergency, the survey claims.

A Ministry of Housing Communities and Local Government spokesperson said: “The government recognises that councils can help drive progress towards our national climate change commitments, and we will set out details of how we will work with them to reach net zero in our Net Zero Strategy.

“We have already provided billions in funding for councils to deliver local action on climate change, including through the Public Sector Decarbonisation Scheme, the On-Street Residential Chargepoint Scheme and the Green Recovery Challenge Fund.”

Friends of the Earth Campaigner Sandra Bell said: “Planning reform is an overlooked but crucial element in this. There should be a legal requirement that local authorities have to take UK climate targets into account when considering planning applications.

“We won’t come close to confronting the climate crisis if coal mines and airport expansions are approved and more car-dependent housing is built that fails to meet high energy efficiency standards.”