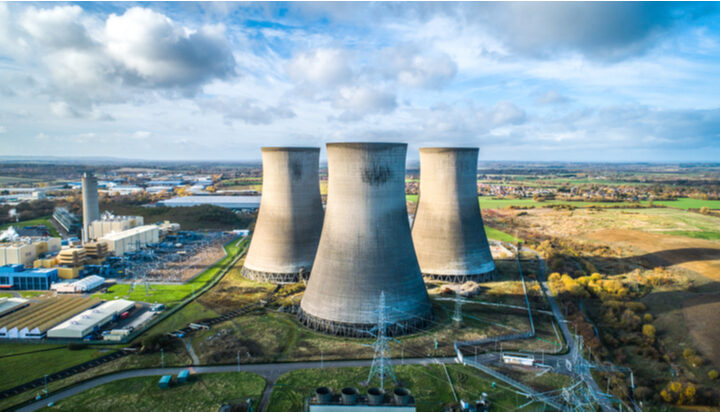 Energy unions have come together calling for the government to bring forward its nuclear funding plan.

Prospect, Unite and the GMB have made a joint statement, arguing that nuclear is essential to net zero targets and that delays in starting new projects could halt their overall progression.

The unions have made their stance clear; a new nuclear funding framework is critical for the industry to grow at the required rate to achieve net zero emissions.

The government has reportedly already begun talks on a new Regulated Asset Base (RAB) model for new nuclear but the legislation needed to implement this has not been brought forward.

Sue Ferns, Senior Deputy General Secretary at Prospect, commented: The government, the Climate Change Committee and the unions all agree that new nuclear must form part of the energy mix for us to be able to meet our future decarbonisation goals.

“The primary roadblock to getting new nuclear projects off the ground is the absence of a workable funding model. That’s why the three biggest unions in nuclear have joined together to demand that the government stop dithering and bring forward the legislation that will allow vital projects to move ahead.

“With COP26 only two months away now is the time for the UK to show it is serious about decarbonisation and get moving on new nuclear.”

A BEIS spokesperson commented: “New nuclear has a key role to play in strengthening the UK’s energy security by reducing our reliance on fossil fuels and exposure to volatile global gas prices.

“We’ve committed to approve at least one large-scale new nuclear project in the next few years, and are backing the next generation of advanced nuclear technology with £385 million, helping attract billions of pounds in private capital and create tens of thousands of jobs.”