Good Energy will not take on failed suppliers’ customers 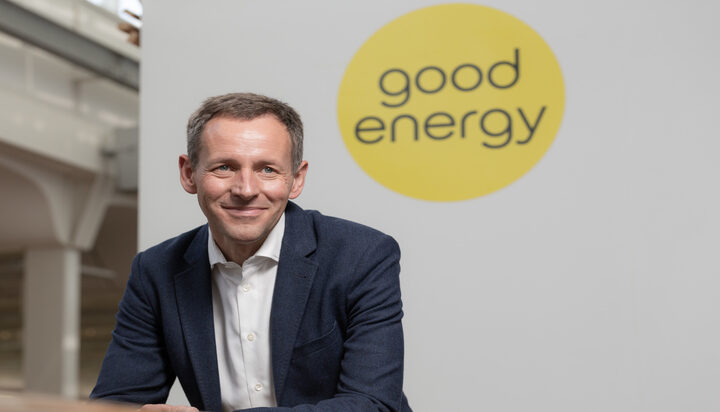 Wiltshire-based energy company Good Energy has announced it will not take on customers of companies that go bust.

In recent weeks, it’s almost every day that Ofgem‘s announcements of energy companies taking over customers of failed customers are making headlines.

Nigel Pocklington, Good Energy Chief Executive Officer, said: “The fact that we recently reported strong profit growth for the first half of 2021, a period in which we saw three suppliers with customers totaling 650,000 collapse, shows there is another way of doing business.

“A prudent approach, that doesn’t extend to taking customers at a loss.”

Earlier this year, the company reported a 19.4% increase in its gross profit in the first six months of the year to £17.7 million.