John Penrose, author of the price cap called for a “circuit-breaker” that would make energy firms healthier and more resilient 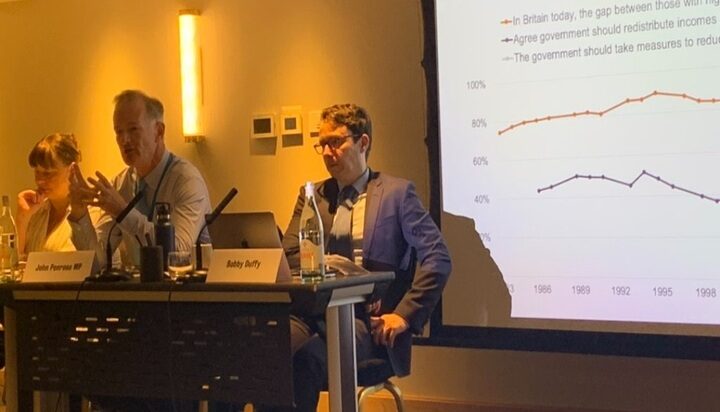 The Prime Minister’s Anti-Corruption Champion, John Penrose, MP for Weston-super-Mare has called for structural reform of the energy price cap to tackle the current crisis facing consumers and energy firms.

Speaking to this year’s Beesley Lectures, Mr Penrose, who is considered as the price cap‘s architect, said the current cap is not working: “The energy price cap was supposed to wipe out the ‘loyalty penalty’, where loyal customers on default tariffs were quietly charged miles more than people who switched. But it isn’t working.

“Since the cap was introduced, the loyalty penalty has hardly changed at all, so millions of families are still being ripped off at the same time as prices are spiking and energy firms are going bust. We’ve got the worst of both worlds.”

“They’d be able to hedge their risks when international prices spike because the circuit-breaker would only be triggered if prices moved by more than the pre-set amount.”