Environment Agency Chief: ‘Climate change will lead to UK droughts no matter the success of COP26’ 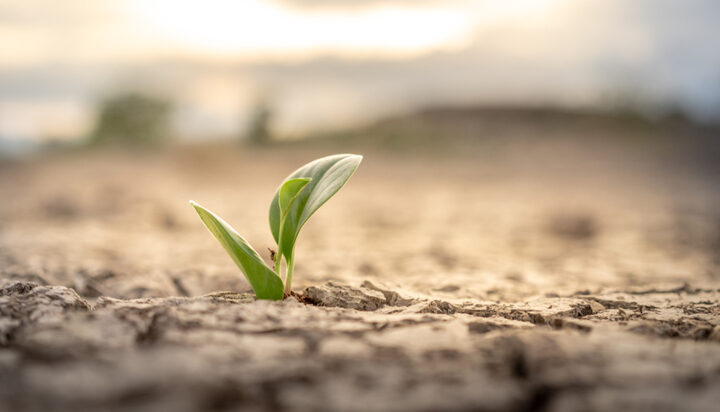 Environment Agency Chief Sir James Bevan has said that climate change could lead to droughts in the UK.

He has stated that hotter and drier summers with less predictable rainfall could lead to water shortages and has stressed the need for more focus on water quantity alongside quality, as climate change worsens.

The Chief has made his optimism clear that the 1.5°C from the Paris Agreement can be kept alive with progress at COP26 but the impacts of climate change will be felt for years to come regardless.

The Environment Agency has projected that summer rainfall will decrease by around 15% by the 2050s in England and 22% by the 2080s. By the year 2100, the South-East will commonly see temperatures above 35°C if climate change is not mitigated.

To protect from shortages, the Agency has said water companies and government must halve leakage, reduce demand and develop new supplies – to safeguard future supplies.

With these figures in mind, Sir James Bevan remarked: “Good water quality is essential but the right water quantity is existential. We need as much emphasis on the latter in the future as we have now on the former.

“We know what to do to avoid those [jaws of death] – reduce demand, by using less water more efficiently and improve supply by investing in the right infrastructure. That means we need to think strategically, radically and long term.

“However successful COP26 is, it won’t stop the climate changing or all the effects of that change, because human activity to date means that some irrevocable climate change has already happened and that more will continue to happen, even if the world stopped all carbon emissions tonight.”