Despite having more than 19,000 complaints about toxic wood smoke in the last six years, local authorities have issued just 19 penalties, according to campaign group 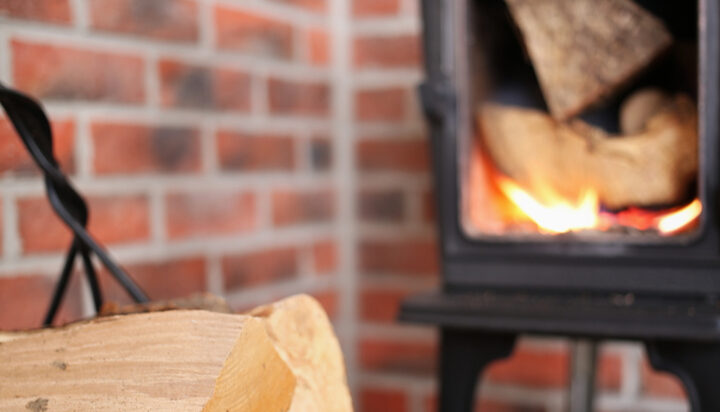 An air pollution campaign group has urged the government to ban wood-burning stoves by 2027.

Mums for Lungs which is described as “a group of parents seriously concerned about the dangerous impact air pollution is having on children’s health”, say in a six-year period British councils issued only 19 penalties for wood smoke despite having more than 19,000 complaints.

In a letter sent to Health Secretary, the campaign group wrote: “We know that having a wood-burning stove inside a home can triple the amount of harmful particulate matter in the air, which is particularly dangerous for children and the elderly.”

Mums for Lungs added: “We believe the government’s current approach and legislation to mitigate pollution from wood burning is not effective. Despite a network of smoke control zones introduced after the Clean Air Act of 1956, the use of wood in domestic combustion activities has been growing in recent years, making it an ever-larger proportion of air pollution.

“We ask you to take leadership on this matter and implement effective measures to address this source of toxic pollutants as a matter of urgency.”

A Mums for Lungs spokesperson told ELN: “We are at real crossroads at the moment in the UK on so many levels, we are heading into winter and fuel prices are already soaring, but we are also in a respiratory pandemic and air pollution if further adding to making residents in England sick.

“And, we are in a climate crisis of course. All of this must be tackled together and it requires Government to take action, to make sure that everyone can afford a warm winter this year, and where possible do so without burning wood, as to not pollute themselves or their neighbours.”

A Defra spokesperson said: “Air pollution has reduced significantly since 2010, with emissions of fine particulate matter falling by 11%

“We are taking steps to cut air pollution from household burning by introducing legislation which restricts the sale of the most polluting solid fuels, such as wet wood and coal – and encouraging the use of cleaner fuels in the home.

“Our landmark Environment Bill contains measures which will make it easier for local authorities to tackle pollution from domestic burning by providing powers to issue civil penalty notices for smoke emissions.”