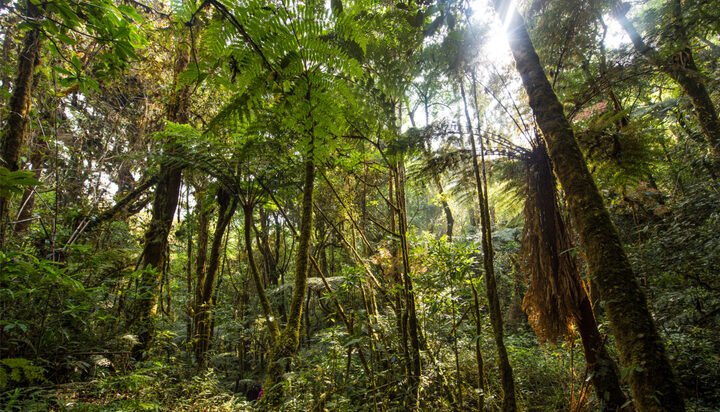 An agreement has been signed between the World Bank and Guatemala that will unlock up to $52.5 million (£38m) for reducing emissions from deforestation and forest degradation (REDD+) and increasing carbon sequestration.

The Emission Reductions Payment Agreement (ERPA) will reward efforts to reduce 10.5 million tons of carbon emissions through 2025 under Guatemala’s emissions reduction programme, which aims to tackle the main drivers of deforestation and forest degradation.

Around 35% of the Central American country’s total surface area is covered in forests, down from 50% in 1950, having been cleared primarily for agricultural use, livestock production and urban settlements.

The land use, land use change and forestry sector accounts for around 27% of Guatemala’s total annual emissions.

Mario Rojas Espino, Minister of Environment and Natural Resources of Guatemala said: “Guatemala means ‘place of many trees’. This agreement further strengthens our commitment to preserving our rainforests and biodiversity, fighting climate change and using our land sustainably and equitably for generations to come.”