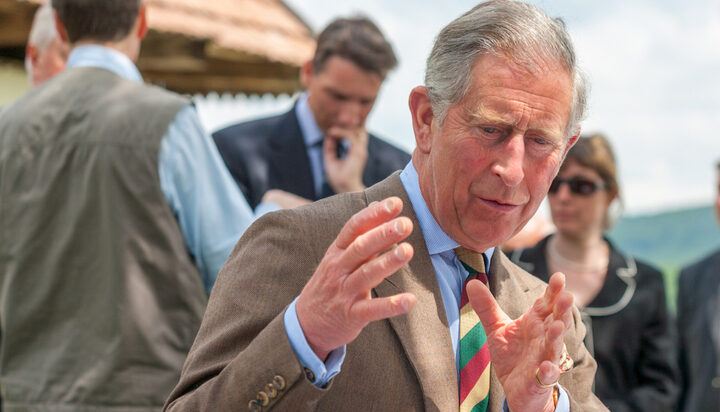 Reports suggest Prince Charles is expected to call for a ‘war-like footing’ to fight climate change at COP26.

The Prince of Wales will be the most senior royal at the climate summit after Her Majesty the Queen was ruled out from attending due to medical advice.

His Royal Highness is giving a speech at the opening ceremony of COP26 in Glasgow and is rumoured to be say “we need a vast military-style campaign to marshal the strength of the global private sector, with trillions at its disposal.”

The Prince’s military stance to fighting climate change can come as no surprise given his campaigning for greener action over the years.

Last month, he revealed his fears that world leaders would “just talk” at COP26 and that “the problem is to get action on the ground.”

Members of the royal family have all made their feelings clear on the subject of climate change in recent weeks with Charles’ son, the Duke of Cambridge being heralded recently for his Earthshot Prize – providing £1 million to companies building solutions to fight climate change and the Queen exasperated by world leaders either not attending the conference those that “talk but don’t do.”

Addressing the G20 in Rome yesterday, he said: “It is surely time to set aside our differences and grasp this unique opportunity to launch a substantial green recovery by putting the global economy on a confident, sustainable trajectory and thus save our planet.”

The opening ceremony for the summit begins at 12:00.