More than 23,700 customers will see their energy supplier changing 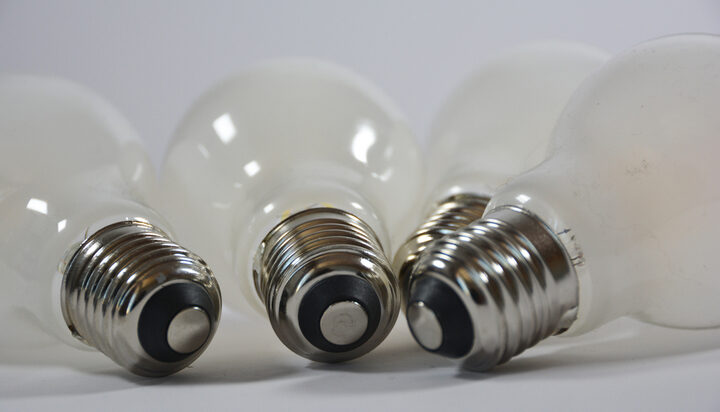 The crisis in the energy market seems to be in full swing as four more energy companies have gone bust.

Omni Energy, MA Energy, Zebra Power and Ampoweruk have announced they are exiting the market.

The move will affect an estimated 23,700 customers and businesses, Ofgem said.

Today’s announcement comes just one day after supplier Bluegreen Energy Services went under in a never-ending chain reaction of the gas price hikes.

Last month, it was reported that the struggling firm Omni Energy switched some of its customers to rival companies without their consent.

The company had previously warned some of its customers that it is highly likely to cease by the end of November.

Ampoweruk is one of the companies that Ofgem issued a final order to pay for delayed Renewables Obligation (RO) fees.

The collapses bring the total number of supplier failures to 21 this year, affecting more than two million customers in total.

Gillian Cooper, Head of Energy Policy for Citizens Advice, said: “Suppliers continue to fall like dominoes. It’s customers who are paying the price, with uncertainty, inconvenience and ultimately higher bills.

“Last week, Ofgem set out how it intends to ‘raise the bar’ for supplier standards and improve their resilience in the short-term. This is a positive step, but it’s clear that existing rules and their enforcement, has not been enough.”