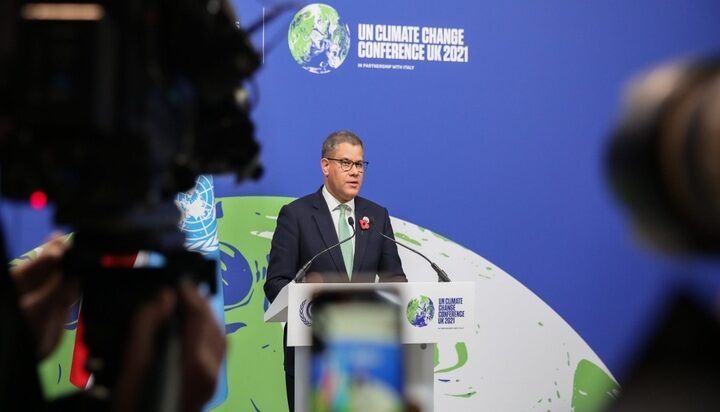 Australia’s deputy Prime Minister Barnaby Joyce has mocked the emotional moment that COP26 President had while he was announcing the Glasgow Climate Pact on Saturday night.

Mr Sharma offered an apology for the way the negotiation process unfolded.

The wording included in the text of the final agreement changed from ‘phase out’ fossil fuel subsidies and coal to ‘phase down’.

Speaking to ABC news Mr Joyce who is the leader of the National Party of Australia, said: “It annoys me, what’s the guy’s name? Mr, the chairman Sharma in Glasgow and he was with his gavel like ‘Oh, I am almost crying, I can’t do this’.

“He wants to shut down our coal industry, but he never talked about shutting down the oil fields in the North Sea.”

A COP26 spokesperson told ELN: “Through working together at the summit we have kept 1.5°C alive through this will only survive if we keep our promises and translate commitment into rapid action.

“Over the coming year, the UK Presidency will work hard to drive even greater ambition on the delivery of the Glasgow Climate Pact to lead the fight against climate change.”