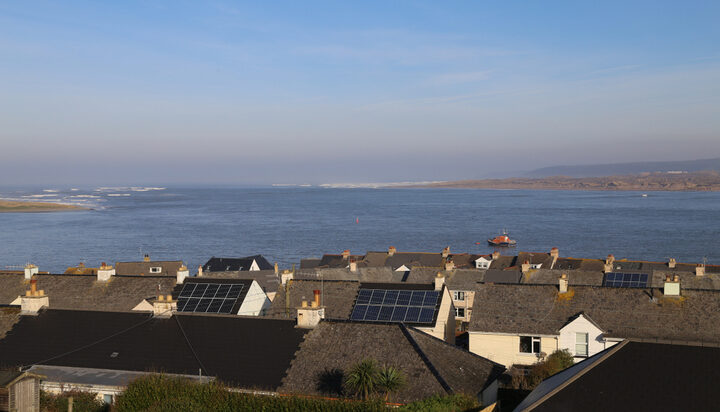 Almost three-quarters of Brits have an interest in powering their home with clean energy, according to a new poll.

The survey of 2,000 adults conducted by OnePoll on behalf of Ripple Energy shows that of those who are interested in powering their home appliances with renewable energy, nearly 47% of them stated they haven’t already done it because they thought they could not afford the cost of the installation.

Of those Brits who said in the survey that they were not interested in powering their home with green energy, some 38% explained that they feel this way because they are unsure of how to do so.

A further 25% said they were unaware that it was even possible.