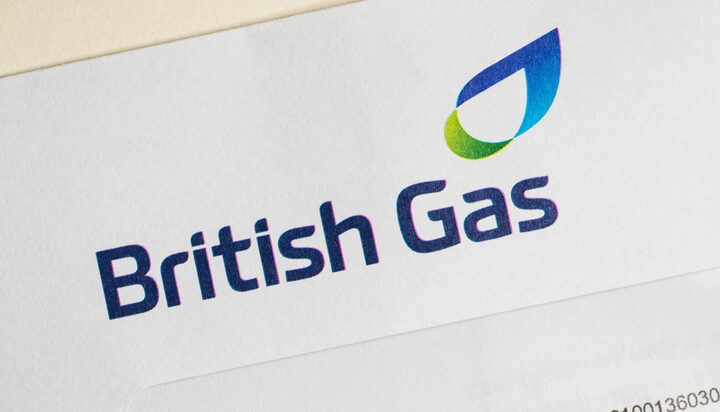 British Gas has been appointed to take over customers of Neon Reef Limited and Social Energy Supply that went bust last week.

Just a few hours after Bulb announced that it had entered special administration following rumours about its collapse, the regulator said nearly 35,500 domestic customers of the two suppliers that exited the market last week will now be transferred to British Gas.

Ofgem said these customers’ energy supply will continue uninterrupted and their credit balances will be protected.

In the coming days, customers of both suppliers will be contacted about the changes.

In recent months, British Gas has taken on a total of 447,600 customers that were left behind after the collapse of People’s Energy, PfP Energy and MoneyPlus Energy.